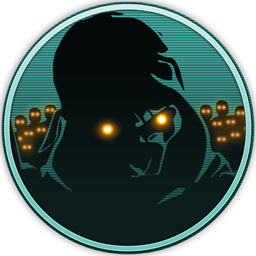 Fight or Fright was a Themed Event for

Shadow Royale starts like any other trios match, but when you die you will be raised from the dead in a powerful "Shadow Form" to exact vengeance on your killers and help carry your squad to victory. Armed with a brutal melee attack, enhanced mobility and blistering speed, you will terrorize other squads and protect your own with infinite Shadow lives until your living teammates are eliminated or you emerge victorious as the last living squad.

This event utilized the Prize Track system, and the maximum amount of points you can get is 4000. Additionally, all players who logged in received the Shadow Royale Music Pack.