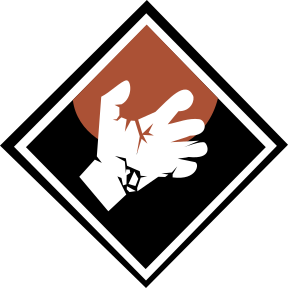 Fight or Fright is a Collection Event for

Shadowfall is a limited-time game mode set in the night-time of an abandoned Kings Canyon. In this mode, 35 solo players drop into the map, where a shadowy figure has hosted a twisted version of the Apex Games. Killed players in this mode become Shadows, who then gain increased speed, have more powerful melee attacks and are instantly respawned upon death. When only ten players are remaining, they must escape Kings Canyon in order to win the match, otherwise the Shadows will win.

The Fight or Fright Collection is a set of 24 cosmetics exclusive to the event. The collection cosmetics can be obtained by:

Following the controversy surrounding the Iron Crown event, the completion of the Fight or Fright Collection will now allow the player to unlock Lifeline's Heirloom Set for free, before it is included in the normal Apex Packs loot table.

These skins include two exclusive quips.